Chef Thanh Nguyen of Oishii is a man of few words. Or so it seems from the other side of the sushi bar as I watch him swiftly yet meticulously craft, roll, torch, slice, shred, and garnish raw fish with an eye for detail. He moves with quickness like most sushi chefs I’ve admired, but he doesn’t miss an opportunity to engage with those around him. People flock to this longstanding neighborhood gem not only for the food, but the people behind it.

It’s one you might find on Lifetime or among the other motivational blockbusters out there. It’s all starts in a village 200 miles from Saigon, Vietnam in June 1973.

Thanh Nguyen was born in the Year of the Ox, which to most comes as an unlucky sign. The youngest of eight, Thanh worked in the rice fields with his five sisters, two brothers and their mother, worked in the rice fields of Vietnam. His family immigrated to the US in 1992 to the city of Dallas in the footsteps of Thanh’s sisters who ventured to the States in 1982 as one of “the Boat People.”

At age 18, he entered high school to learn English, and by 1995, he graduated Plano East Senior High School. After taking a year off between high school and college to work and travel with the Fishing Company of Alaska, Thanh entered The University of Texas at Dallas, where he graduated in 2001 with a Bachelor of Computer Science. He is the first member of his family to graduate from college.Moving on to work in technical support at Alcatel and Budget Rent-a-Car, Thanh found comfort in working nights at different restaurants. After almost nine years at Plano restaurant Nakamoto, Thanh went on to the restaurant Steel and became Dallas’ first Vietnamese sushi chef. While there, Thanh discovered a Vietnamese buffet off Wycliff Avenue where he could enjoy the flavors he missed from back home. Then one day, the owner of this buffet told Thanh she was looking to sell. Thanh pushed together his savings and acquired the space in 2003 to make way for his own endeavor, Oishii, a Japanese term for “delicious.” 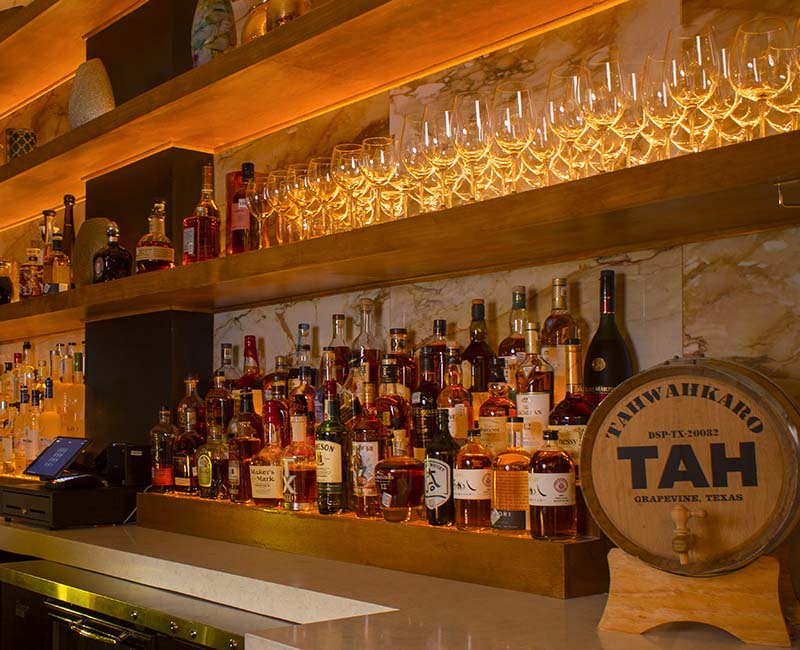 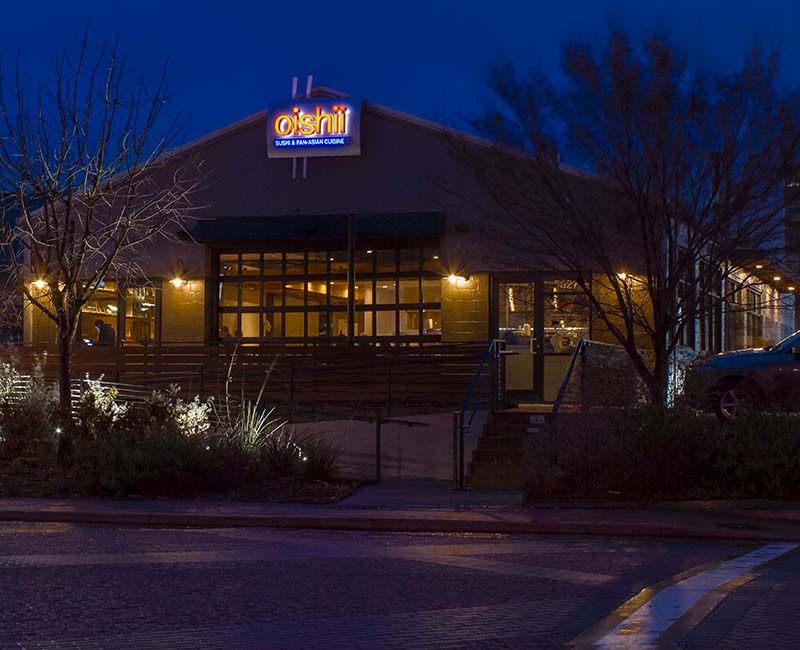 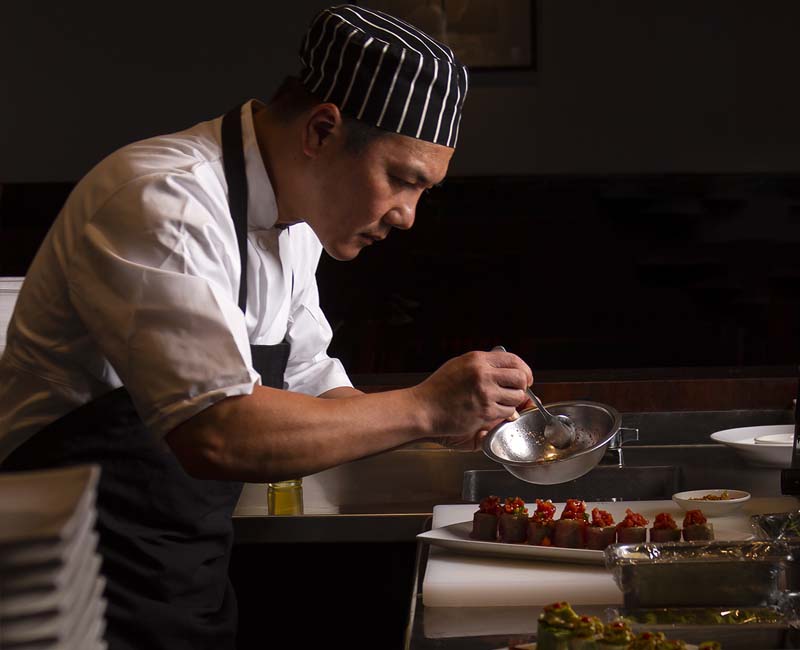 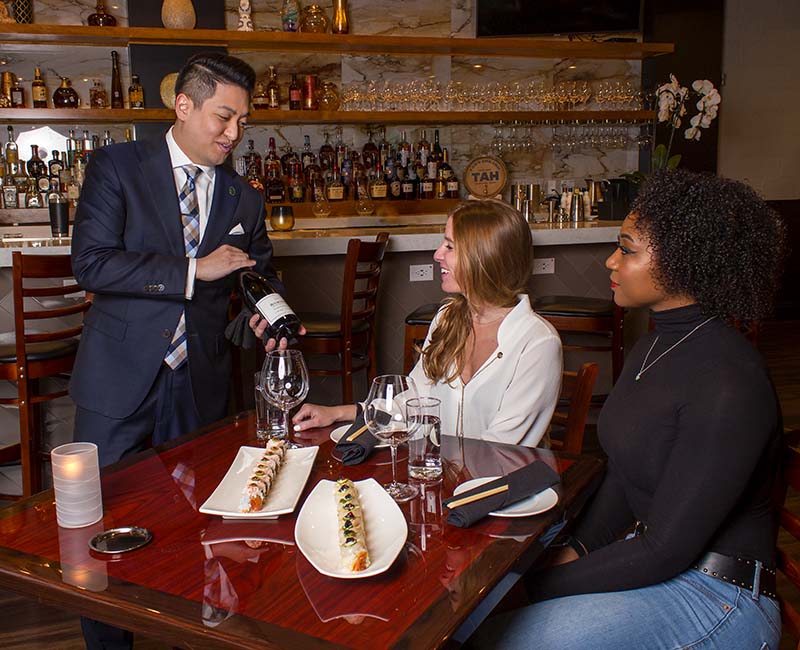 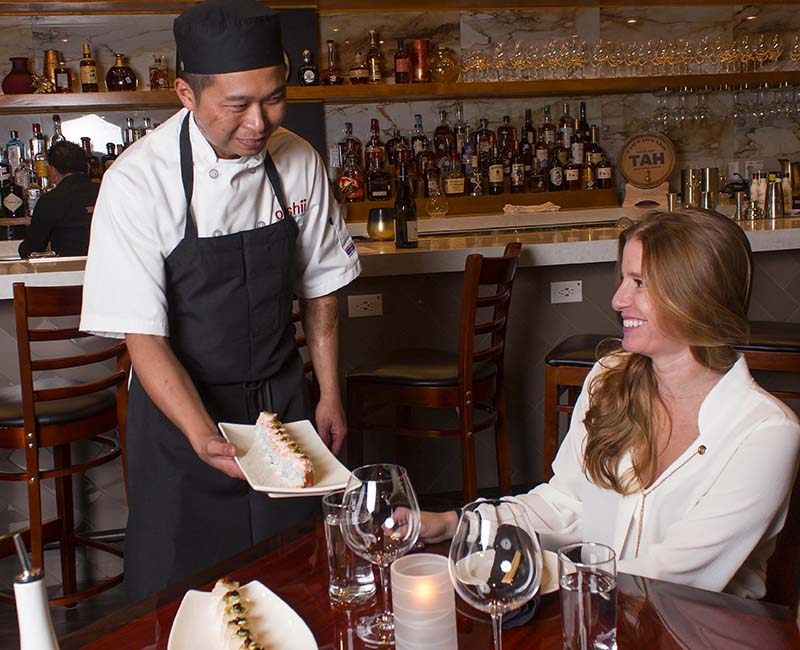 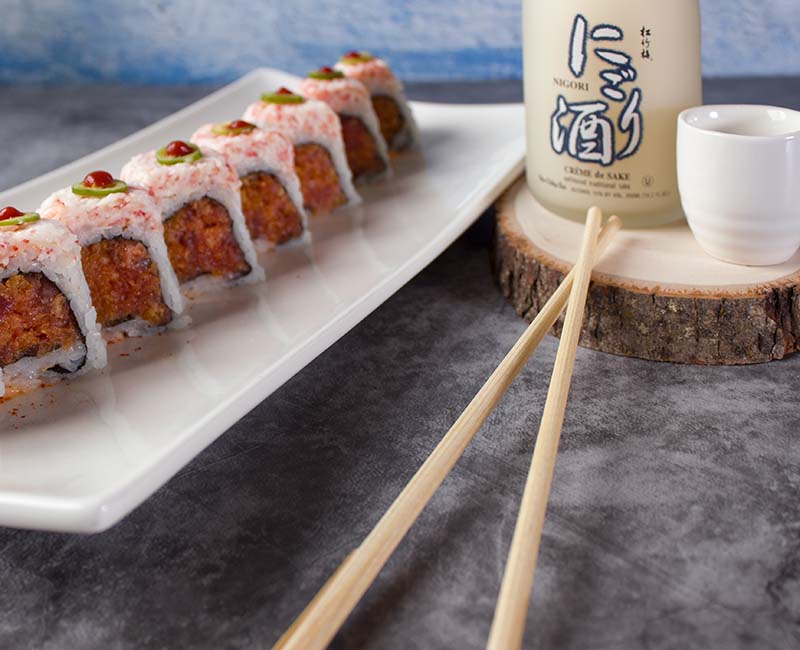 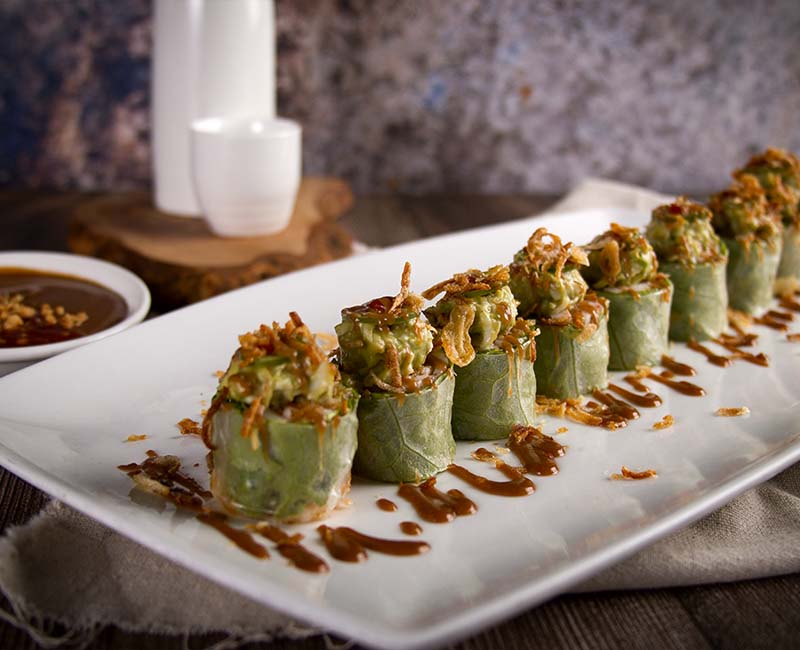 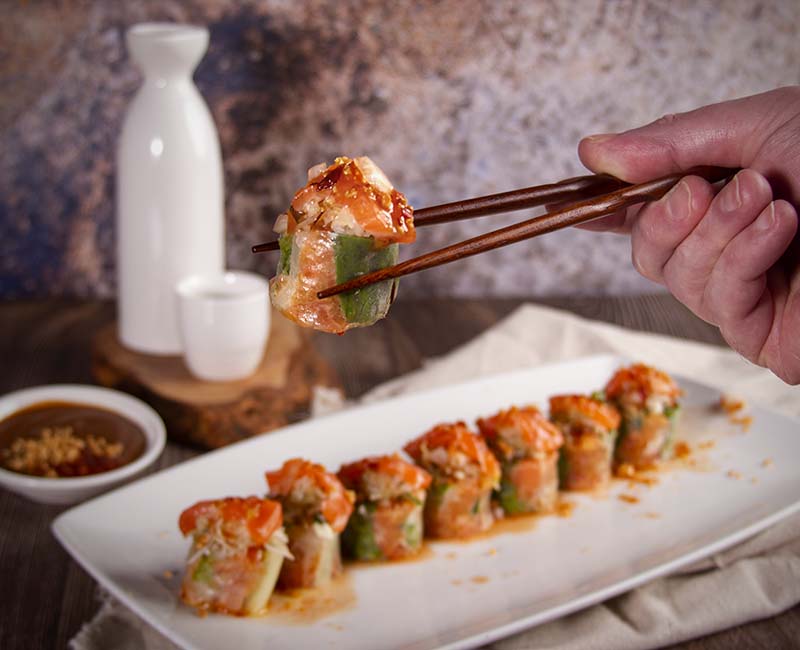 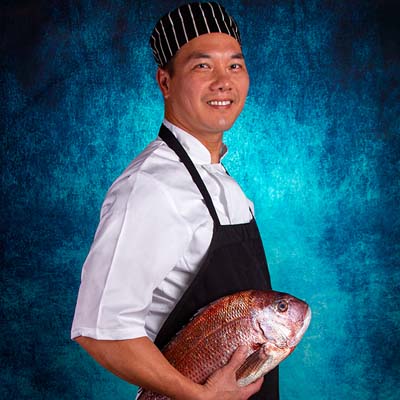 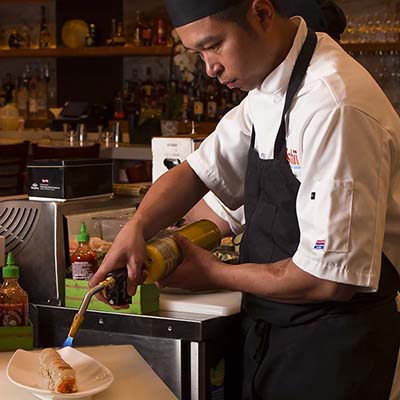 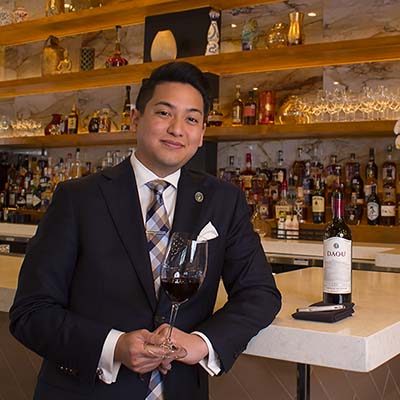